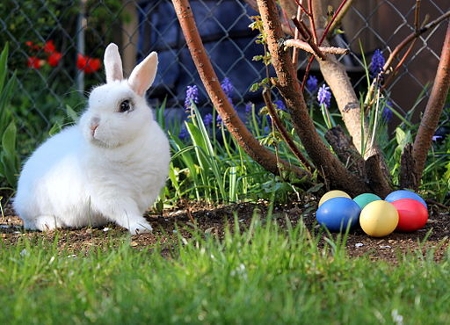 In the western world, April is traditionally associated with Easter, a time of festivities and renewal, so where better to be than Scotland’s foremost festival city? April’s roster of major events commences with the renowned Edinburgh International Science Festival (Saturday 1st to Sunday 16th April), the world’s first public celebration of science and technology. The festival aims to inspire people of all ages to discover and engage with the world around them. For a little over two weeks, distinguished venues across the city host EISF’s exciting programme of discussions, debates, workshops, and screenings, including family-oriented activities such as the City Art Centre’s transformation into a science playground.  This year, EISF’s prevailing theme will be how contemporary connectedness can be harnessed to improve our future. It is therefore in keeping with the original aim of Edinburgh’s festivals upon their inception in 1947; to pave the way for a better tomorrow in the wake of the two World Wars.

As 2017 is Scotland’s year of History, Heritage and Archaeology, there is great fanfare planned for the milestone of World Heritage Day on Tuesday 18th April. Wandering performers will bring medieval and classical music to the Old and New Towns, before converging at St Cecilia’s Hall for the Battle of the Bands, with the winning side chosen by the audience. If you would like to be among those choosing the victors, free tickets will be available from 21st March here.

TradFest (Wednesday 26th April – Sunday 7th May) is Edinburgh’s only festival of Scotland’s collective traditional arts, with two predominant and interweaving strands for 2017: ‘Local Cultures’ and ‘The People’s Heritage’. This year, TradFest will bring together local and international performers for 12 days of performances in 26 city venues. 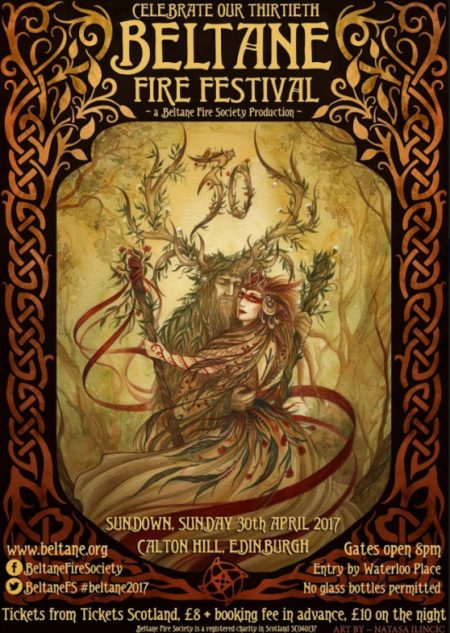 Beltane 2017 promotional poster by Natasa Ilincic. Not for reuse with modification

For 2017, TradFest also encompasses the carnival-esque Beltane Fire Festival, which celebrates fertility and regeneration wrought by the changing seasons. On Sunday 30th April, Beltane will perform its thirtieth anniversary iteration of the ancient Celtic festival, marking the onset of summer in a spectacular ritual drama across Calton Hill. Tickets for Beltane are available for £9 in advance (including UK postage) from Tickets Scotland or £10 at the gates (subject to availability).

What are your plans for April? Let us know by leaving a comment in the guestbook below!